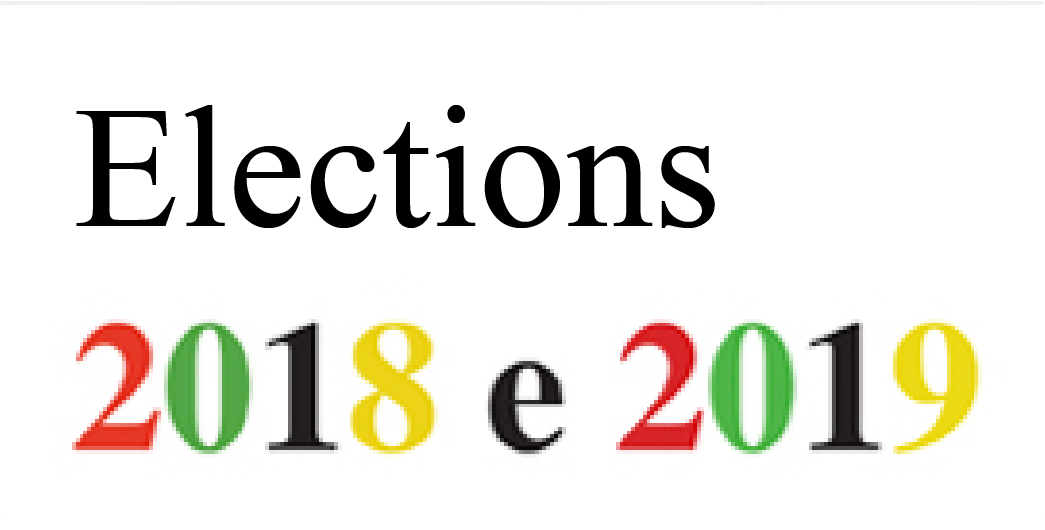 No Result
View All Result

“The 15 October elections were not free, fair, or transparent because the ruling party captured and assaulted the electoral machine,” concluded eight civil society organisations (CSOs) in a statement last week.

“Of the six multiparty general elections held in Mozambique, these were the most corrupted and fraudulent. For fairness and neutrality in elections, it is essential to rethink an electoral system in which the ruling party appoints key electoral agents who can violate the law with impunity, protected by party and police intimidation. The appointment of a new National Election Commission (CNE) in April next year should be the starting point for change and CSOs will promote a campaign for the creation of an independent and neutral CNE.”

“The election campaign was characterized by a mixture of excessive use of state resources by the Frelimo party and the intimidation of the opposition and civil society. Students and teachers were required to campaign for the ruling party, and vehicles and other state means were used illegally during the process. All of this was accompanied by increasing intimidation – by blocking opposition caravans, as well as recording and even collecting voter cards for unknown purposes.”

The statement is on https://www.cipeleicoes.org/wp-content/uploads/2019/10/Declaracao-sobre-processoeleitoral_-CSO_28Oct19.pdf

Renamo and courts make a mess of Renamo appeal

Conclusion: A new kind of transparency

Mozambique's democracy has always had an unusual shape. In a show of transparency, votes are counted at the polling station...

Renamo and courts make a mess of Renamo appeal

This newsletter is published by CIP and has been reporting elections and the democratisation process since 1992.

Detailed newsletters are being published more than 100 times during the registration, campaign and counting of votes, based on reports from our team of 450 correspondents across the country

No Result
View All Result